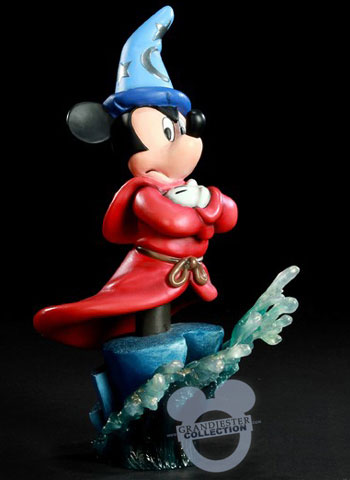 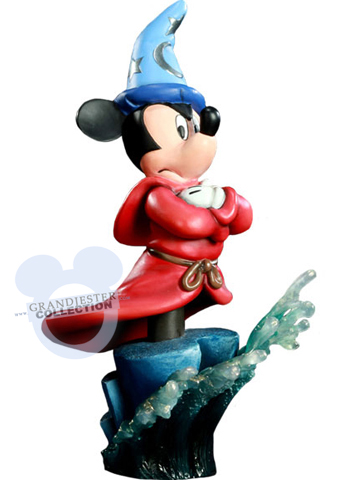 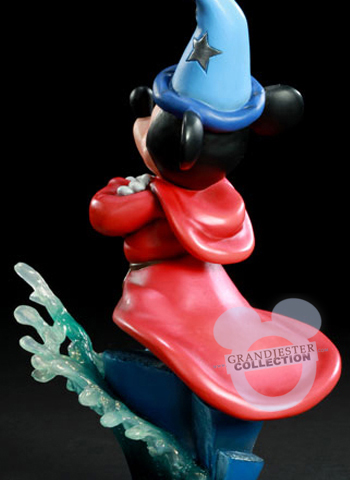 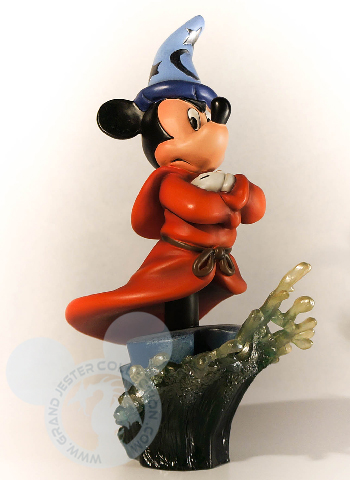 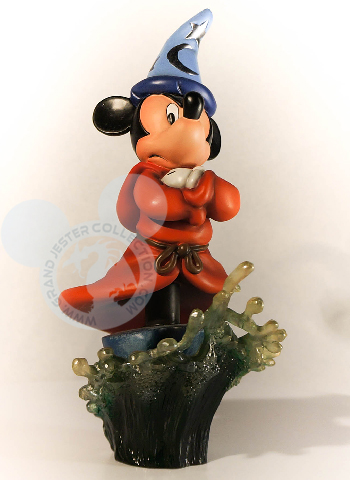 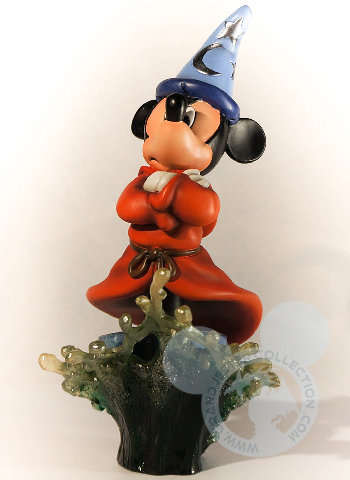 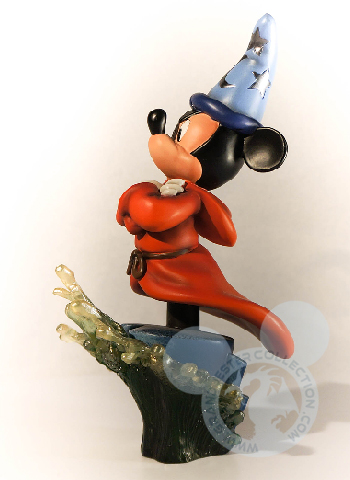 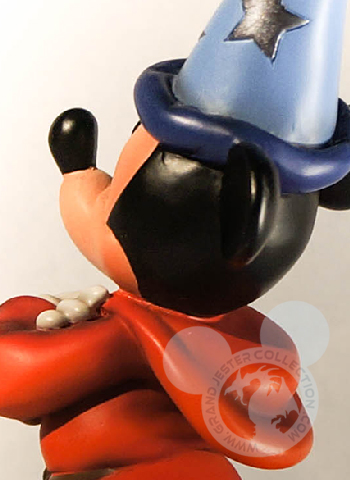 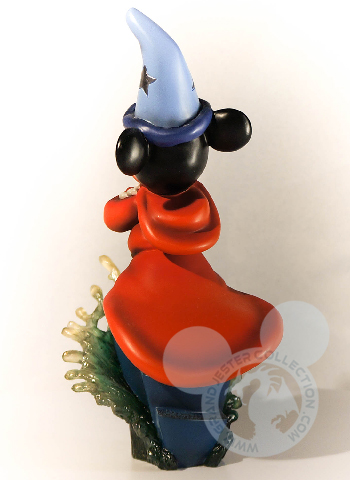 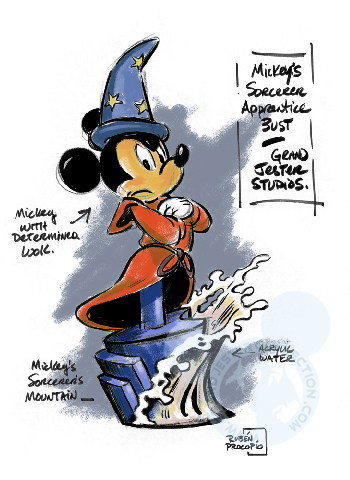 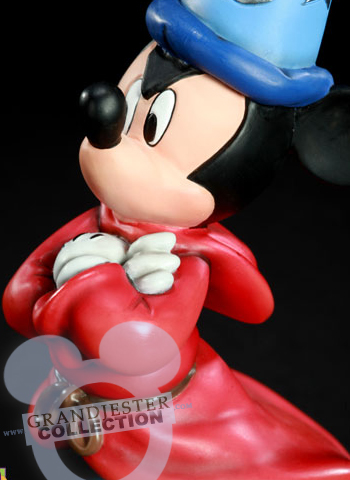 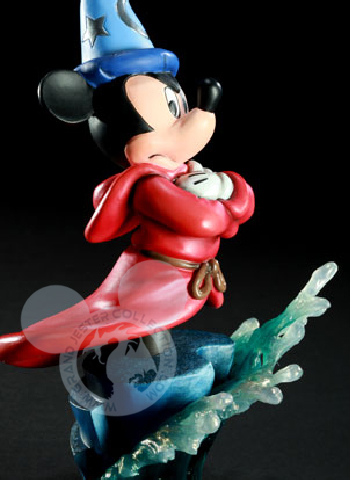 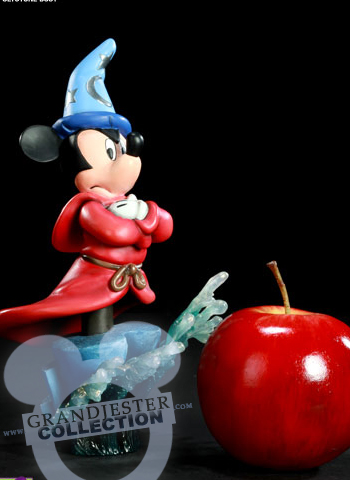 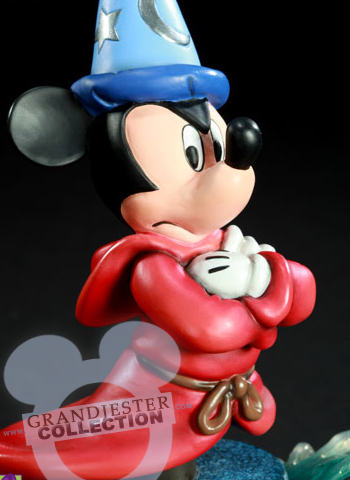 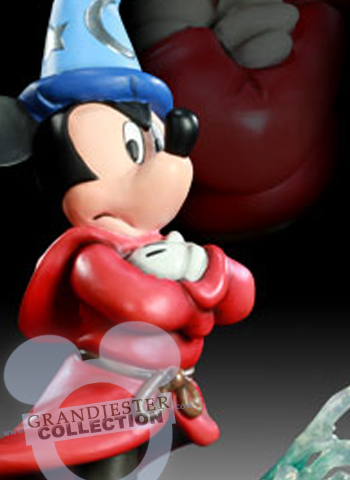 Mickey Mouse has played many roles in his long and celebrated career, but few are as beloved as his portrayal of the unassuming Sorcerers Apprentice in Walt Disneys animated masterpiece, Fantasia. Mild-mannered Mickey dreams of one day wielding his master Yensids mystical might, but it is only after he surreptitiously dons the ancient wizards conical cap that his ambition is finally realized. 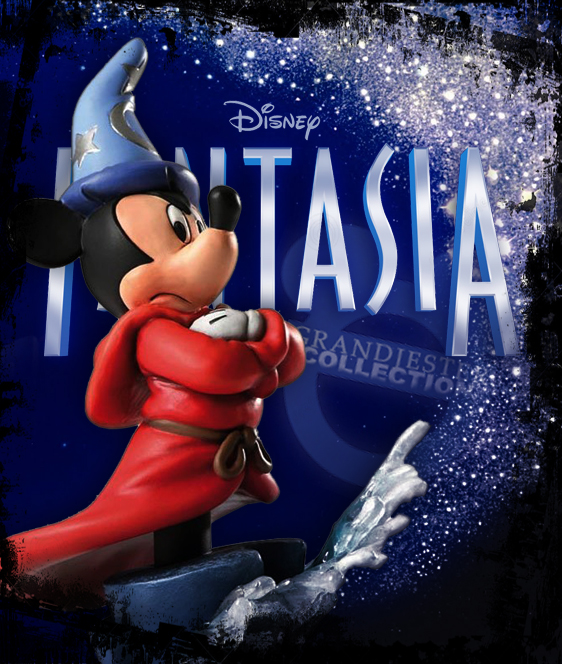 From the same movie: